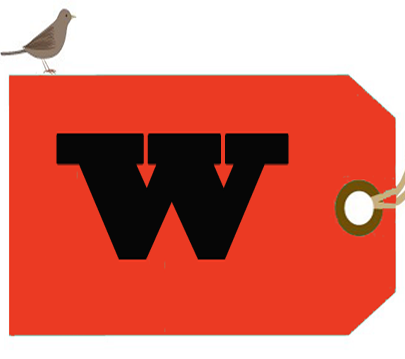 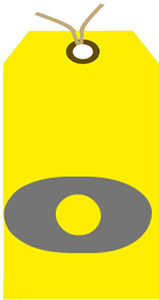 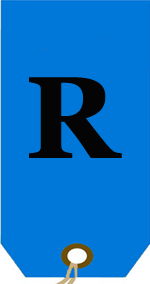 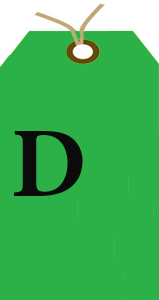 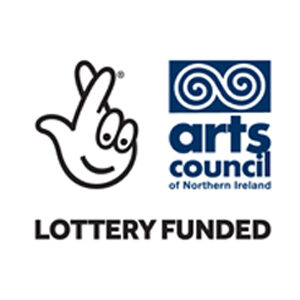 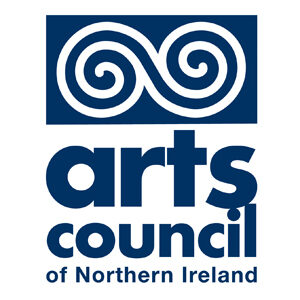 About Quotidian- Word On the Street

Quotidian  – Word on the Street Limited is an arts production company dedicated to putting literature,
especially poetry into public spaces, in innovative ways intended to engage the general public and not just a literary audience. 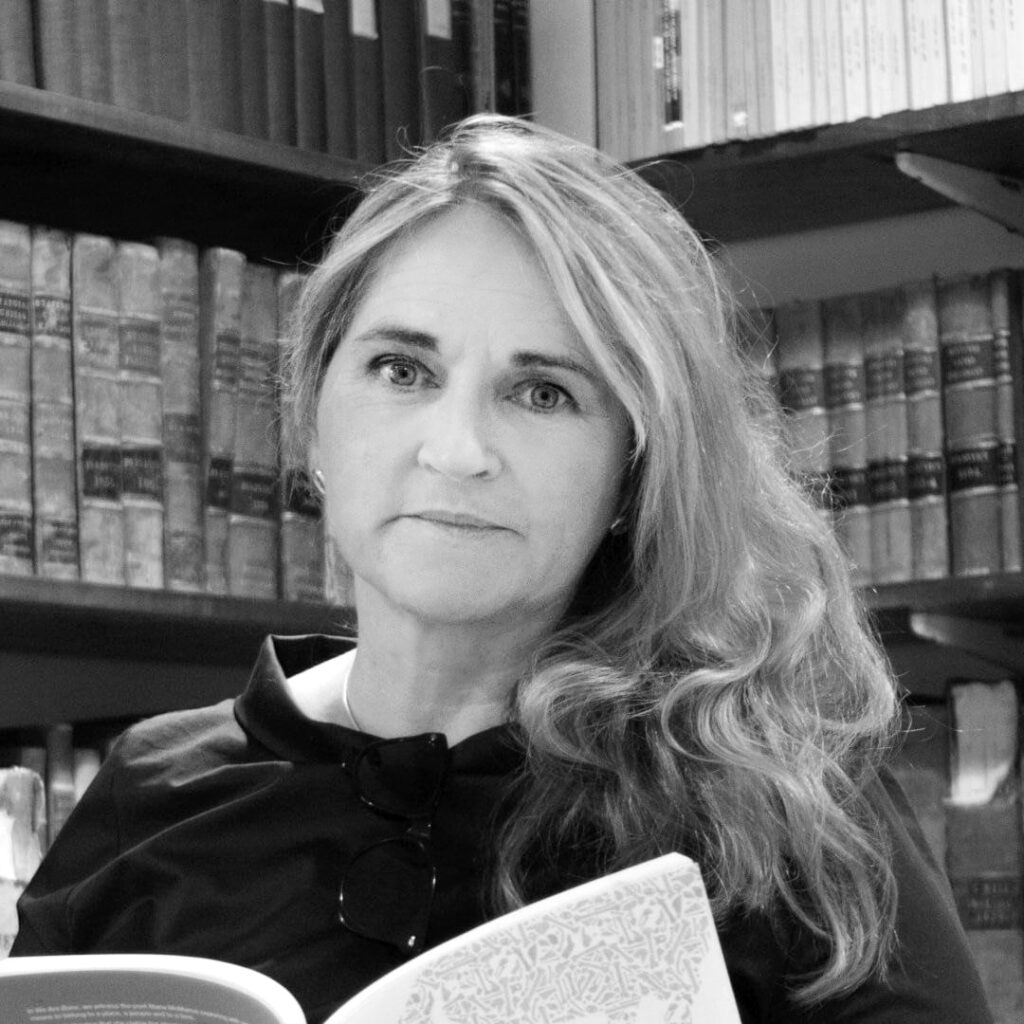 Maria is a graduate of the MA Creative Writing programme at the Seamus Heaney Centre for Poetry at Queen’s University Belfast, and has an impressive track record in literature and management. She was recipient of and ACNI British Council International Award in 2019 & 2017 as well as the inaugural 2016 Poetry Ireland/ Tyrone Guthrie Centre bursary.  She is also a recipient of an Artist’s Career Enhancement (ACES) Award from the Arts Council of Northern Ireland 2015/16.  Maria is the author of ‘Available Light’, (2017, Arlen House), ‘We are Bone’ (Lagan Press 2013), The Cello Suites (Lagan Press 2009) – recorded with an original score composed and played by the cellist Tom Hughes.

Her poetry  collections are  Reading the Dog (Lagan Press 2006 runner up/ Strong short-list Glen Dimplex New Writers Award). Other collections and pamphlets include The Cello Suites & We Are Bone (Lagan Press) and Available Light (Arlen House). Ellipses is upcoming in 2021 as a pamphlet published as a limited edition hand-made publication by Coast to Coast to Coast.  Maria won the inaugural Bedell Scholarship from Aspen Writers’ Foundation, USA in 2005. An experienced poetry mentor, she provides mentoring through the Poetry Society in London and Poetry Ireland in Dublin. She has facilitated the all-Ireland project X Borders (2017 – 2020) for the Irish Writers’ Centre.  She has performed widely across the island of Ireland as well as in the Basque Country, Sweden, and in Lisbon and Paris.

Based in Holywood, Co. Down, Máire Zepf is a children’s author of 11 books. She was the first ever Children’s Writing Fellow for Northern Ireland (2017-2019), based at the Seamus Heaney Centre for Poetry at QUB. She is an author of picture books, chapter books and YA fiction, as well as writing for television. She has translated a further 6 children’s books to Irish.

Máire is the current winner of the KPMG/CBI Children’s Book of the Year Award for her YA verse novel ‘Nóinín’. She has won two Children’s Book Awards from the Literacy Association of Ireland (2017 and 2019), two Oireachtas Awards for Fiction (2015 and 2018) and an IBBY honour award. Her books have been translated to 8 languages worldwide. In 2019, she became the first poet to represent Northern Ireland in the European ‘Transpoesie’ project, when extracts from her verse novel were featured on the transport system in Brussels.

Máire is a keen workshop-creator, collaborator and co-conspirator across numerous genres and artforms, on a sworn mission to inspire children to write their own stories. Running many hundreds of workshops per year with babies, children, teenagers and adults, she is always on the lookout for new creative opportunities and partners. Recent projects have included ‘Heartland’ – a creative writing and heritage project with Mid-Ulster Council that won a ‘Heritage Angels’ award, a story and dance show based on her book ‘An Féileacán agus an Rí’, which premiered at the Belfast Children’s Festival, and ‘Sound Sparks’ – a schools’ poetry project with then Laureate na nÓg, Sarah Crossan. 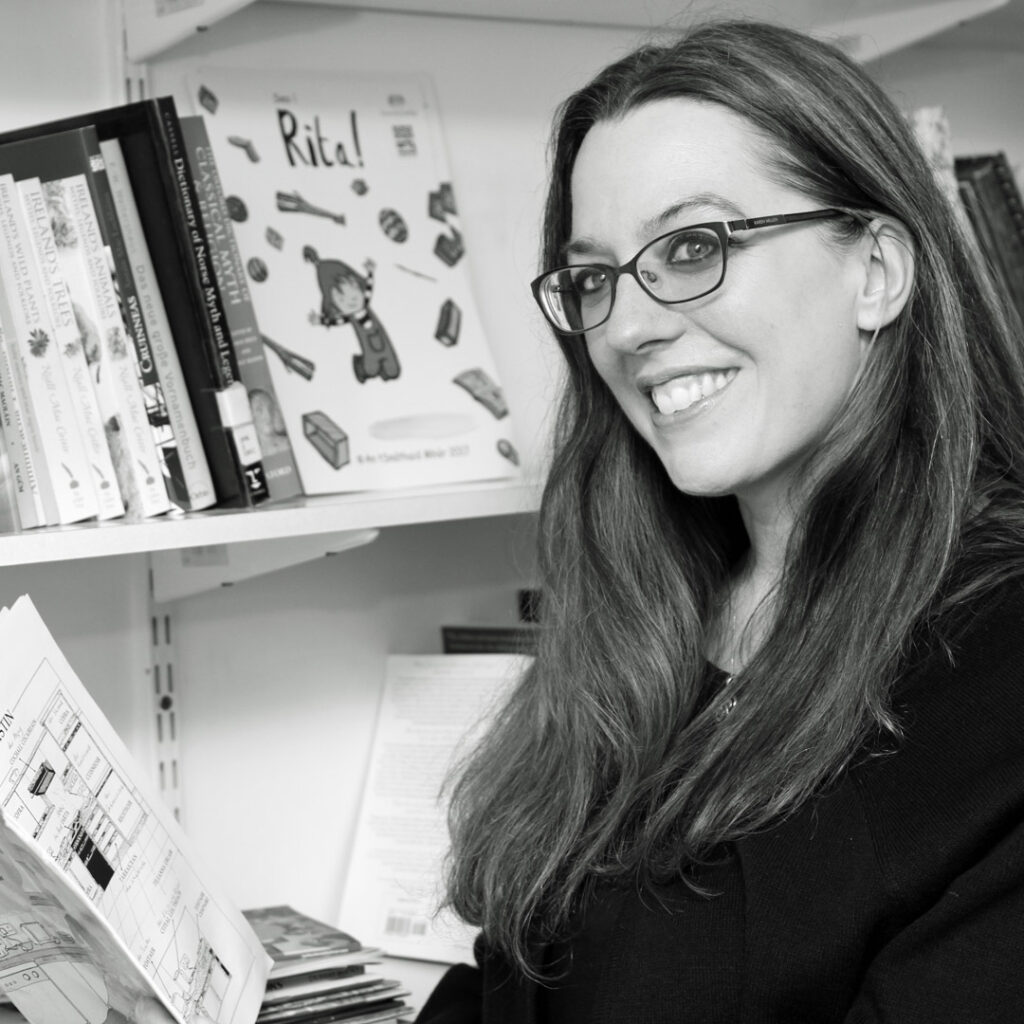