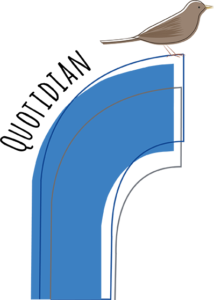 - Word On the Street 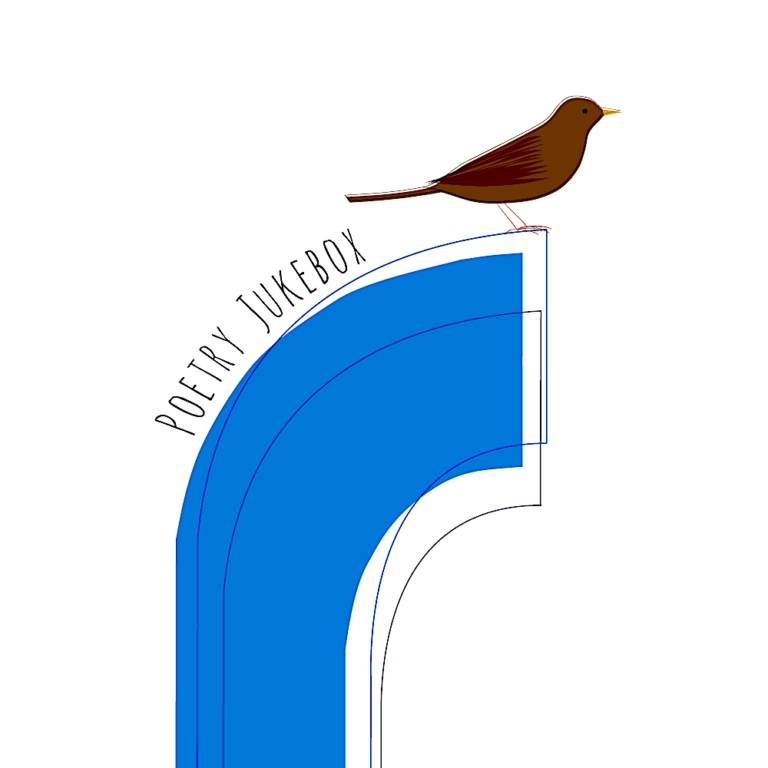 'No Word for Stay'

Celia de Fréine writes in many genres in both Irish and English. Awards for her poetry include the Patrick Kavanagh Award and Gradam Litríochta Chló Iar-Chonnacht. To date she has published nine collections. Her plays have won numerous Oireachtas awards and are performed regularly. Her film and television scripts have won awards in Ireland and America. Ceannródaí (LeabhairCOMHAR, 2018) her biography of Louise Gavan Duffy won ACIS Duais Leabhar Taighde na Bliana (2019) and was shortlisted for the Irish Book Awards (2018) and Gradam Uí Shuilleabháin (2019). Cur i gCéill, her first thriller, was published by LeabhairCOMHAR in 2019. www.celiadefreine.com

Ciarán Carson was born in Belfast, where he held the Seamus Heaney Chair of Poetry at Queen’s University. His books of poems have earned praise and prizes all over the world, including the Irish Times Award for Poetry, the TS Eliot Prize and the Forward Prize. For All We Know was a Poetry Book Society Choice (2008), the year his Collected Poems was published. Ciarán Carson was a member of Aosdána and a Fellow of the Royal Society of Literature.  ‘Belfast Confetti’ from The Irish for No (1987) is used by kind permission of the Estate of Ciaran Carson c/o The Gallery Press. www.gallerypress.com

Joan Newmann: A Rush of Blood to the Head

Joan Newmann is a recipient of the Críobh na hEigse for her services to poetry.

She has written three plays and has five collections of poetry. Her sixth – A RUSH OF BLOOD TO THE HEAD – is due in 2020.

Dennis Grieg has been a long-standing and vital activist and contributor to literary life in Belfast and the island of Ireland, in poetry and theatre. He founded Lapwing Press with his wife Rene in 1988 and they have produced in the region of 500 pamphlets and books . Together with Belfast poet Mairtín Crawford, they founded Here’s Us and Between the Lines, poetry festivals.  He is a former engineering machinist and was active in the AEU as a shop-steward and branch officer.

Belfast-born poet Gerald Dawe has published over twenty books of poetry and prose since his first collection, Sheltering Places appeared in 1978.

He lived for many years in the west of Ireland before moving to Dublin in 1988 where he was professor of English and Fellow, Trinity College Dublin.

His most recent collection, The Last Peacock was published in 2019.

Padraic Fiacc was the conscience internationale, the human rights advocate the anti-war voice:  ‘War and famine are crimes against humanity!’  Photo & text courtesy of M McKernon, The Padraic Fiacc Archive, 2020

Alan Gillis is from the North of Ireland, and now lives in Scotland where he teaches at The University of Edinburgh.

His most recent poetry book is The Readiness, published by Picador in 2020.

Michael Longley has published eleven collections of poetry. His most recent collection, Angel Hill, came out in 2017, as did Sidelines: Selected Prose 1962-2015. His previous collection, The Stairwell (2014), won the Griffin International Prize. In 2001 he received the Queen’s Gold Medal for Poetry, and he has won the Whitbread Prize for Poetry, the Hawthornden Prize, the T.S. Eliot Prize and the PEN Pinter prize. Michael Longley was appointed a CBE in 2010, and he is a Freeman of the City of Belfast. From 2007 to 2010 he was Ireland Professor of Poetry. In 2019 he published a pamphlet, A Stream’s Tattle. His new collection, The Candlelight Master, was published in August 2020.

Frank Ormsby was born in Enniskillen in 1947. He has published seven collections, the latter of which is ‘The Rain Barrell’ (Bloodaxe Books) and edited many anthologies.  He is the current Ireland Professor of Poetry.

LORNA SHAUGHNESSY has published three poetry collections, Torching the Brown River, Witness Trees and Anchored (Salmon Poetry) and a chapbook, Song of the Forgotten Shulamite (Lapwing). Lark Water, her fourth collection, will be launched in 2021.  She lectures in Hispanic Studies in NUI Galway and translates Galician, Spanish and Latin American poetry. In 2018 she was awarded an Artist’s Bursary by the Arts Council of Ireland.

Jean Bleakney was born in Newry in 1956. Her most recent publications are Selected Poems (2016) and No Remedy (2017) from Templar Poetry.

Moyra Donaldson is a poet from Co Down, Northern Ireland. She has published nine collections of poetry, including a limited-edition publication of artwork and poems, Blood Horses, in collaboration with artist Paddy Lennon. Her most recent collection is Carnivorous, Doire Press, 2019. In 2019, she received a Major Individual Artist award from Arts Council NI.

Colette Bryce is a poet from Derry, Northern Ireland. She has published five poetry collections including The Full Indian Rope Trick (Picador, 2004) and Self-Portrait in the Dark (2008). The Whole & Rain-domed Universe (2014), which draws on her experience of growing up in Derry during the Troubles, was shortlisted for the Costa and Forward prizes and received a Ewart-Biggs Award in memory of Seamus Heaney. Selected Poems (2017) was a PBS Special Commendation and winner of the Pigott Prize for Irish poetry. Colette is the current editor of Poetry Ireland Review. Her new collection, The M Pages, was published by Picador in March.

Paul Muldoon was born in County Armagh in 1951. He now lives in New York. A former radio and television producer for the BBC in Belfast, he has taught at Princeton University for more than thirty years. He is the author of fourteen collections of poetry including Moy Sand and Gravel, for which he won the 2003 Pulitzer Prize, and Howdie-Skelp, due from FSG and Faber and Faber in 2021.

Kate Newmann: No Word for 'Go'

Kate Newmann is Co-Director of the Summer Palace Press. She has held residencies with the Down Lisburn Health Trust; with the Smithsonian Institute in Washington DC and, on behalf of the Arts Council, in Ballycastle, Mayogall, Lisburn and in Carrickfergus for the Louis MacNeice Centenary Celebrations.
Ask Me Next Saturday is her fifth collection of poetry and she has produced two CDs with musicians and composers Elaine Agnew, Deirdre McKay and Bill Campbell: How Well Did You Love? and The Both and The Neither.

Gearóid mac Lochlainn (1966-) is a bi-lingual poet from Belfast who writes in Irish and English. He has been Writer in Residence with Queen’s University and University of Ulster, and has also worked on several arts documentaries with BBC and TG4.

Leontia Flynn has published four collections of poetry with Jonathan Cape.  She has won the Forward prize for best First Collection, the Rooney Prize for Irish Literature, the Lawrence O’Shaughnessy award for Irish poetry, and the AWB Vincent American Ireland Fund literary award.  Her most recent poetry Collection, The Radio (2017) was shortlisted for the T S Eliot Prize and won the Irish Times Poetry Prize.  She lives in Belfast and is Reader at the Seamus Heaney Centre at Queen’s University.

Gail McConnell publishes poetry and literary criticism and is Senior Lecturer in English at Queen’s University Belfast. She is the author of Fothermather (2019), Fourteen (2018) and Northern Irish Poetry and Theology (2014). ‘Type Face’, a long poem, concerns her experience of reading a Historical Enquiries Team Report about her father’s murder (Blackbox Manifold, 2016).

Derek Mahon: 'Everything Is Going To Be All Right'

Derek Mahon was born in Belfast in 1941 and now lives in Kinsale, County Cork. He has received numerous awards including the Irish Academy of Letters Award and the Scott Moncrieff Translation Prize. Recent titles — all from The Gallery Press — include Echo’s Grove (translations, 2013), New Selected Poems (2016), Olympia and the Internet (prose, 2017) and Against the Clock (2018), which received The Irish Times Poetry Now Award. Washing Up (new poems) is due for publication in October 2020. Everything Is Going to Be All Right’ by Derek Mahon from New Selected Poems (2016) reproduced by kind permission of the author and The Gallery Press. www.gallerypress.com

PoetryJukebox Quotidian · 0020 Derek Mahon - Everything Will Be All Right